The potter has an uncanny knack of being ahead of the game.....the word game I use lightly!  No football meant.
He produced his first penguins a few months before "The March of the Penguins", arrived on the big screen. The polar bears before the global warming fears were played out on the small screen each night.
The latest animal to emerge from the heat of the kiln...is the rhinoceros.
She...for it is she....is ready for a night on the tiles with nails painted red as she sashays out into the big wide world.
The great white rhino is all but extinct ....I believe only five exist in the world today and they are all in zoos...how sad that man's greed....sale of the magnificent horns...will mean generations to come will not have the joy of knowing this armour clad beast in all her grandeur. 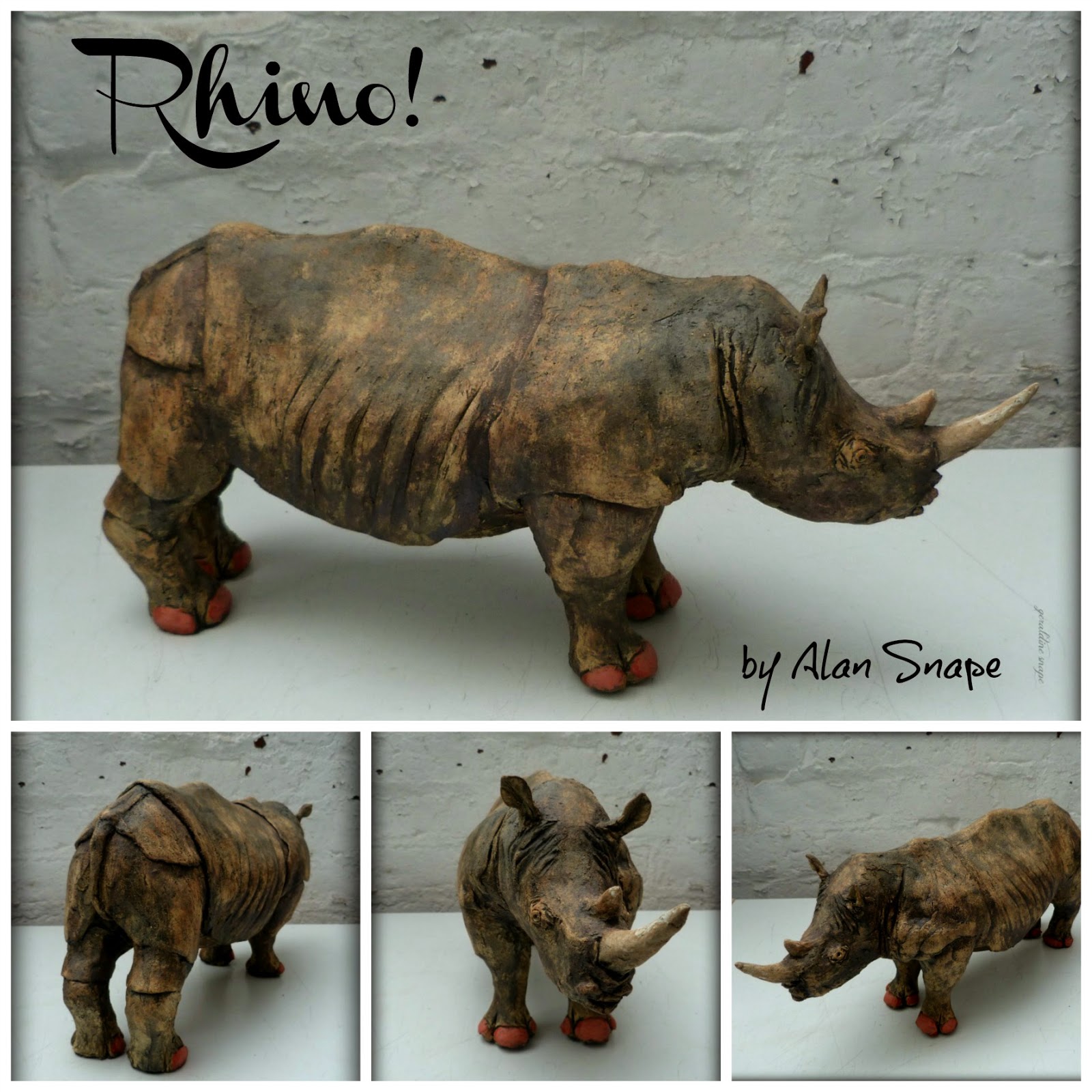 This magnificent creature will be on display at The Gallery Bank Quay House, Warrington from tomorrow in a new exhibition there.

As will this photograph of The Old Girl's Grammar School Palmyra Square Warrington. By your's truly! 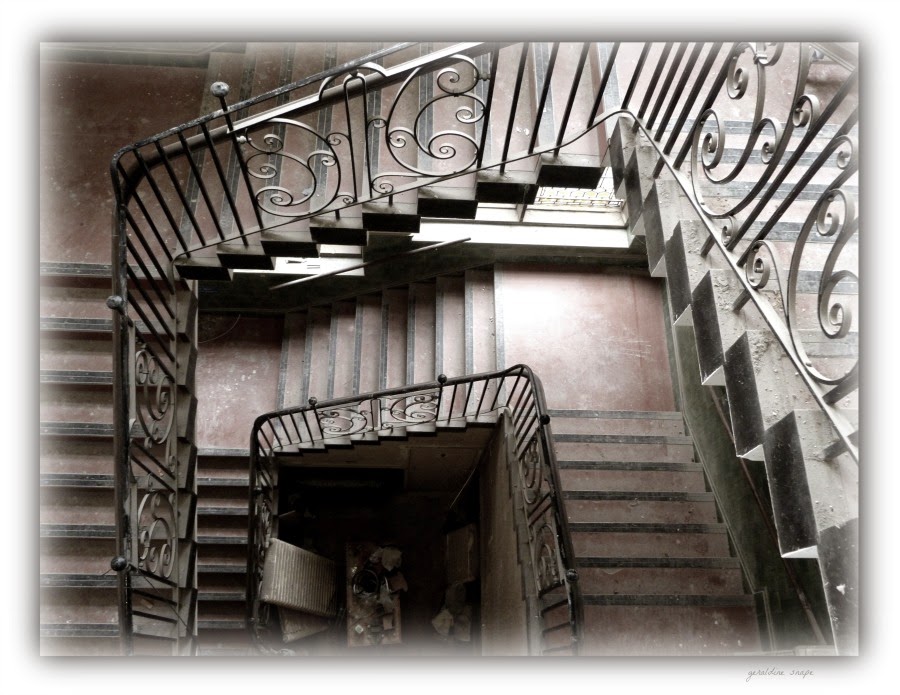